I have a really intense friend in West Africa. In January I went to visit him, and I said, “Let’s have a meeting with the church leadership to choose several initiatives that will advance the Kingdom of God among the Yalunka people.” 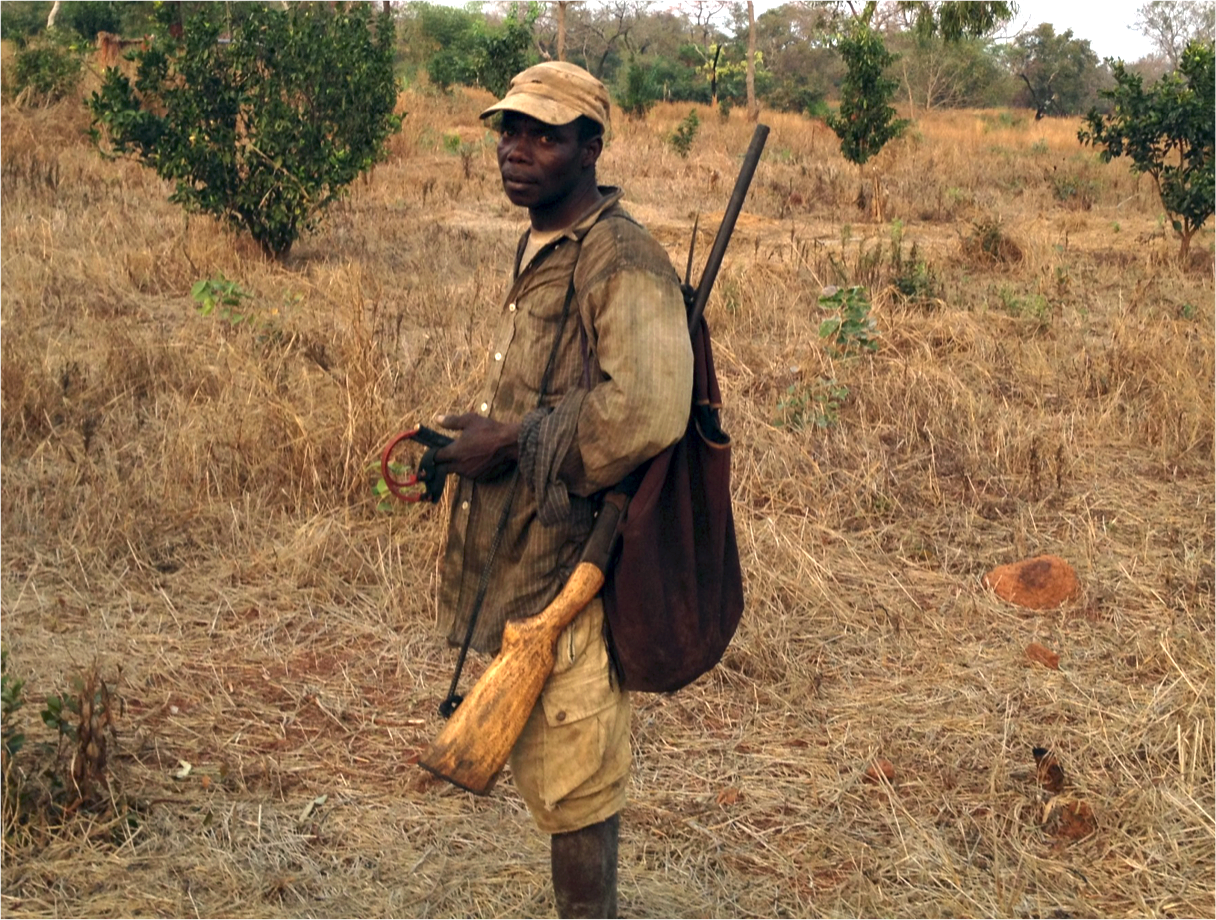 Without hesitation, he looked straight into my eyes and said, “I know one that will work! Do you remember when the people of God were about to die in the book of Esther because Haman was going to kill them all? Esther declared three days of fasting and prayer–not drinking or eating. And they were saved. (Esther 4:16) When Daniel and all of the wisemen of Babylon were going to be killed for not being able to interpret the Kings dream, they all prayed, and they were saved. (Daniel 2:18) When Ninevah was about to be destroyed by God, the king called for fasting and prayer, and the city was saved. If fasting and prayer saved those people, and it was a matter of life and death, then how could we fail to evangelize our own people if we are fasting and praying? There’s no way we could fail!”

Without Scripture in his own language, he never would have known the power of praying and fasting. He was able to trace out this recurring theme in Scripture and use it to get power to proclaim the message to his own people. If he didn’t have the Bible, he wouldn’t know about that. What’s more, I wouldn’t know it either–not like I do now. Once he got his Bible, he was able to see things in it that I never really noticed. Now I too can lead with the power of fasting and prayer in my ministry. Lately in Pioneer Bible Translators we have divided up the month, and now we have a different person fasting each day of the month, asking for power from God for our ministry. Now all day every day, as the eyes of the Lord roam the earth to look for people to strengthen, maybe he will notice us fasting and praying. Maybe he will see that we trust in him–not our own clever strategies. I got this idea of dividing up the month for fasting from my dear brother Ajai Lall in Central India Christian Mission.

That’s how God made the global church. We need every culture reading the Bible and contributing their understanding of who God is and what he is doing in the world. As we all read the Bible from our own cultural perspective, then we inform one another, and we all come to know God more accurately. We correct one another’s theological blindspots.

I’m glad my friend can now understand the Bible in his language, and maybe now with his help, I too have a shot at understanding God’s Word better in my language. God’s word has power to transform lives! But the mission is not just one direction. My brother in West Africa raises a question for me and my life and for you and your life as well. How often are we tapping into the power of days of fasting with prayer?

When Daniel sought to understand the prophecies of Jeremiah and to cry out for God to restore his people, he fasted and prayed (Daniel 9:3) and the angel Gabriel came to him and said,

As soon as you began to pray, an answer was given, which I have come to tell you, for you are highly esteemed.

When Ezra and his people returned to help restore the spiritual life of Israel, they fasted and prayed for help, and God gave them success. (Ezra 8:23) When Nehemiah set out to rebuild Jerusalem, he fasted and prayed “for some days” and God gave him success and Jerusalem was built. (Nehemiah 1:4) When King Jehoshaphat was afraid in the face of a great army, he called on the people to fast and pray and the answer came:

You will not have to fight this battle. Take up your positions; stand firm and see the deliverance the Lord will give you, O Judah and Jerusalem. Do not be afraid; do not be discouraged. Go out to face them tomorrow, and the Lord will be with you.

It seems that my dear brother in West Africa has a great scriptural lesson to teach all of us:

When we need power, we need to get hungry.

There is something spiritually powerful about fasting and praying to attract the full attention of heaven to the work at hand. Come to think of it, I need some power in my life right now. I’m going to try it!